What is the Avatar engine?

The Avatar Engine learns to play like different players, by studying what type of moves and piece exchanges each player is more comfortable doing, over the course of many games. The engine “learns” to see the game through the eyes of different players.
The Avatar Engine provides a minimal UCI interface. Outside of the Certabo Software, you can launch it directly and interact with it as you would with any other UCI engine.

How does it work?

Weights
In a first step, we learn a set of weights for different players, which reflect the average values of the different pieces in centipawns. Our engine looks at a database of several games from each player and tries to learn what set of weights better reflects their personality. This is done by looking at snapshots of different games, registering the material imbalance and the result of the game.
From these snapshots we can estimate the probability of winning or losing when a player is ahead or behind in a specific number of pieces. Our engine uses these weights when evaluating different move variations to decide which one leads to a more “desirable” position
Because different players are given different piece weights, the engine will prefer to execute different moves in some board configurations depending on which “personality” they are emulating.

Openings
In addition to learning a custom set of piece weights, we also learn the type of opening moves that are preferred by a player. To do this we create a polyglot opening book for each personality. The generated polyglot book contains all the observed opening moves weighted by the game results, with openings that led to more victories having higher weights than those that led to defeats. During the early stages of a game, the Avatar engine relies on the polyglot book, and after some moves it switches to the position evaluation based on the piece weights described

How can be used?

Create Avatar
First you need to create your UCI Avatar. To do this, include all your games in a single .pgn file, then go to the Avatar Creator tool upload it wait and download your zip file with the weights and openings.

Play your Avatar
In the Certabo GUI you can select Avatar as a engine and you will be prompted to select your favorite Avatar. To use it with other GUIs you must first pack the main UCI engine with your avatar into a single file which can be loaded by the other GUIs as a standard UCI engine See here how to do it 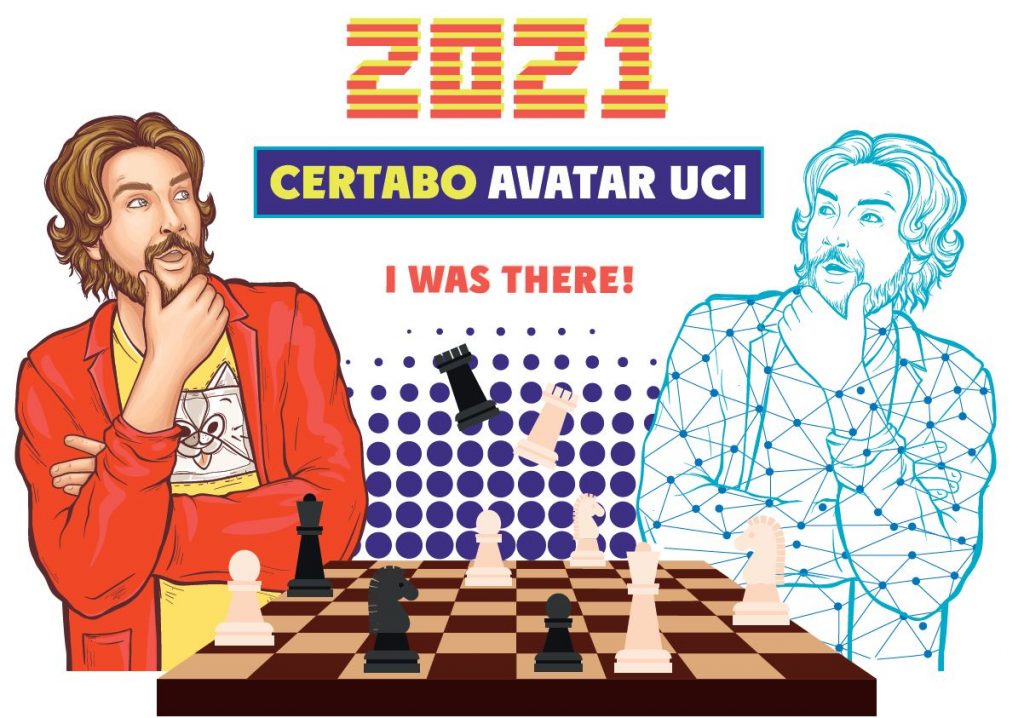